I was recently talking to a friend online after conferring with him about my dot matrix clock circuit board layout (now to rev. 3.4) when he mentioned that all people have to do nowadays to become a hardware “hacker” is to go buy an premade Arduino kit, attach it to some other premade piece of hardware, and load a premade program into it. More and more I have noticed this to be true. People no longer design and program their own stuff; they just buy something and say they hacked it together. Although I think having a standardized hardware to work with for embedded stuff like what I mainly do would be nice, I don’t see the fun in assembling and programming somebody else’s code into somebody else’s device. What is the novelty in that? Where is the learning?

Even with this trend I have seen a few other examples of people coming up with something cool using premade hardware. A good example is from my History of Creativity class I took my first two semesters at BYU. At the end of each semester each student had to create and present a “creativity project” which showed creativity at some level and related it to the class. My second semester, one person in the class made something that absolutely astounded me in its simplicity and how obvious it was to construct. He basically made a multitouch enabled touch screen using an LCD with the backing taken off, a bunch of infrared LEDs shining into a glass plate, and a camera with a remote control bezel over the lens. He hooked up the webcam to the computer and used open source software to interface it to his computer as a multitouch human interface device (HID). He said it cost him about $200 mainly because of the monitor he bought and cannibalized. I was impressed. I was so surprised I hadn’t thought of doing something like that. It’s things like that with premade stuff that I find awesome. I had never before seen a monitor like this and from what he said it was the cheapest yet from a quick look around on the web.

Now why would it bug me that people are using so much premade stuff? Well, it puts people like me who design their own custom boards and software without using very many ready made libraries or a premade circuit layout into the shadows. It really does. When I say something like “I built this…take a look…” people then ask “Oh, where did you buy that?” I never buy stuff and say I built it. I believe the only kit I have ever purchased was a solar racer from solarbotics when I was younger. Other than that everything I have made was from my own self. The only time I buy something is because I can’t make it for cheaper. People buying all this premade stuff kind of dulls the novelty of people using “custom” hardware on computers and the like. Its like what happened to CB radios: When everyone was on clogging up the channels the novelty was lost. Although I have never been into CB radios, I can see the point of that. Something is novel because its something few people do. When I first started with microcontrollers in 2005, very very few people I knew had experience with them. Now, its like everyone is buying their Arduino’s and sumo bot boards, programming them with some premade software, and setting them loose as their own creation. Of course, there are the people who go buy these things but then make up their own projects with them. I happen to know one person who has a sumobot that he made from premade boards that he installed a webcam on, programmed some interface software, and now has a person (or rather, bright colored object) seeking robot.

The only way in my mind that people redeem themselves from falling into the bandwagon of buy it yourself fake hacker stuff is by expanding it to fill another need. Innovation is what drives the world nowadays, not invention. The only people who can invent things now are people with clean rooms and lots of money. Since there aren’t many of those people in the world, the vast majority of us “normal” people have to suffice for innovation. Being in the United States, I would mainly refer to improving American innovation so that I can live in a country that has cooler innovations than other countries, but since the internet is a global audience its better to say that the world should be more innovative. 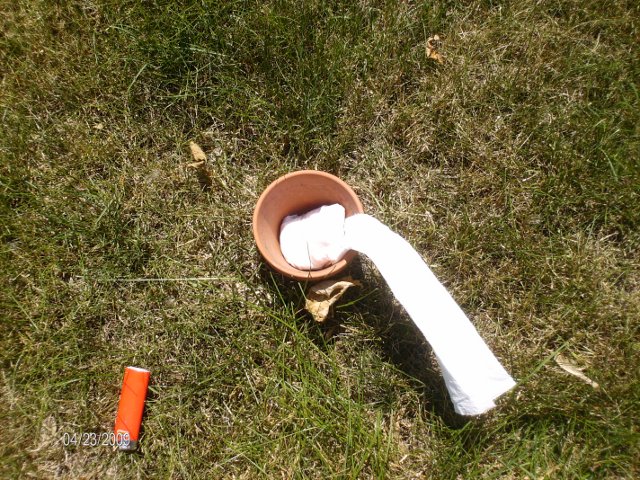 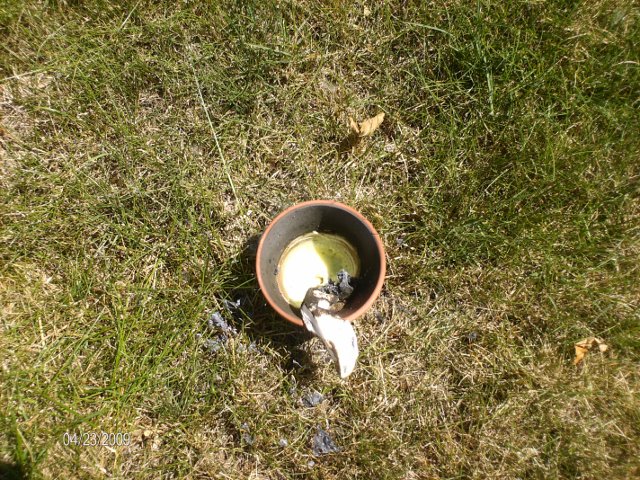